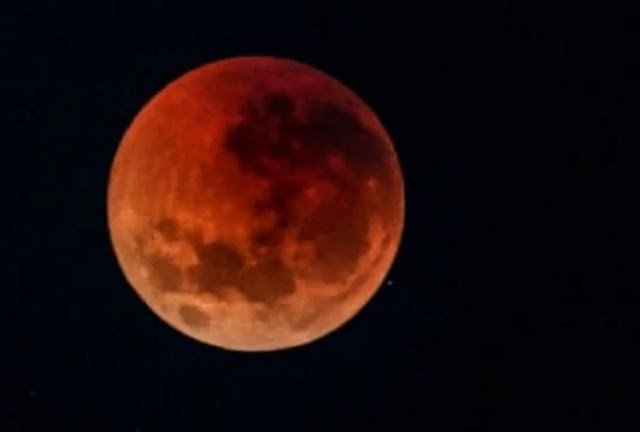 Doing any spiritual activities, Service, offering Narayana Seva on Thiruvonam will give lot.of blessings. Maha Vishnu and Maha Saraswati appear in the sky on this Star day and the reflection of them will touch our Head. On 4.2. 2019 Amavasai also coming which is very unique and rare. All your pithri's will be allowed to visit you and your family and they will be with you all in invisible form. The divine radiation of Maha Vishnu and Maha Saraswati and the blessings of Pithru Deva's will bring more prosperity at your homes. Secondly DWIPAADHA YOGAM which is a collective blessings of all sages, Deva's and Athi Devatha's.  Taking bath at sea, rivers will cleanse all your Karma. Those who are eligible, please do tharpanam on that day. Offer Vasthram, Dhakshinai, fruits, vegetables, to a Brahmanan who learned Veda. Those who are abroad and cannot do need not worry. Chant ohm Bhur Bhuva Suvaha.. Gayathri Mantra as many times as you can. Doing all good deeds on this day is as equal as doing one crores times. 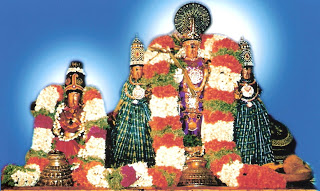 Thirukadalmallai is a best temple to visit today if you are living near Chennai, Mahabalipuram 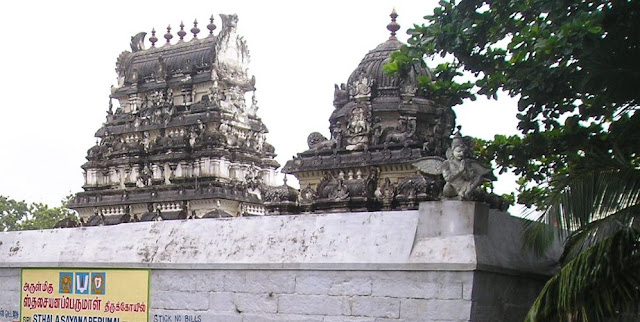 Sthalasayana Perumal Temple (also called Thirukadalmallai) is at Mahabalipuram. Constructed in the Dravidian style of architecture, the temple is glorified in the Divya Prabandha, the early medieval Tamil canon of the Azhwar saints from the 6th–9th centuries AD. It is one of the 108 Divyadesam dedicated to Vishnu, who is worshipped as Sthalasayana Perumal and his consort Lakshmi as Nilamangai Thayar. The temple is believed to have been built by Pallavas, with later contributions from Medieval Cholas, Vijayanagar kings and Madurai Nayaks.

The temple is believed to be the birthplace of the Vaishnava Azhwar saint Bhoothathalvar. Sthalasayana Perumal is believed to have appeared to sage Pundarika. The temple is open from 6 am to 12 pm and 3pm to 8:30 pm. Six daily rituals and a dozen yearly festivals are held at the temple, of which the Bhoothatazhwar Avata festival, celebrated during the Tamil month of Aipasi (October–November) being the most prominent.

Visiting Temple, Taking bath in hold river and donating give you multiple benefits along with good karma